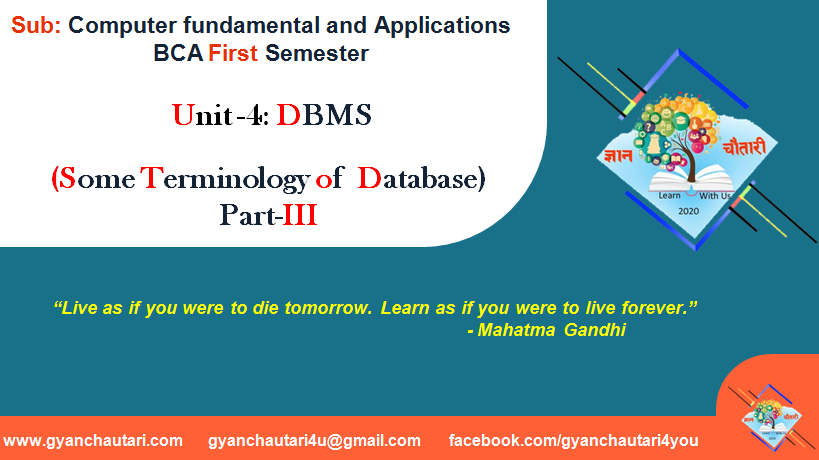 There are Two level of data abstractions:

A DBA is a person who has central control both data and programs. The responsibilities of Database Administrator are as follows: 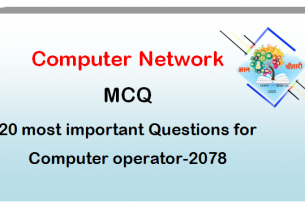