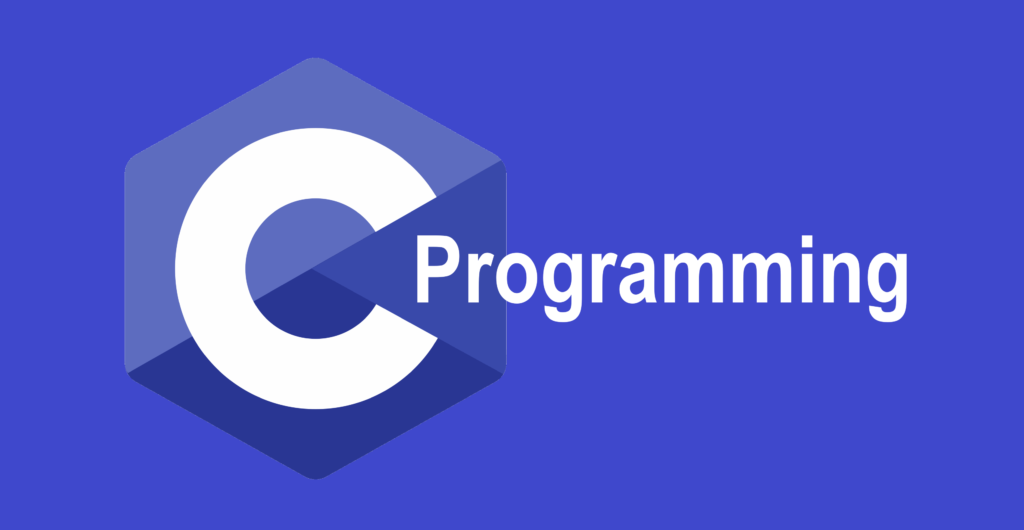 we briefly list some of C’s characteristics that define the language and also have lead to its popularity as a programming language. we will be studying many of these aspects throughout the course. some of the features of C are:

one of the reasons for C’s popularity is its portability. we can easily transform a program written in C from one computer to another with few or no changes and compile it with an appropriate compiler.

C is desirable because it is faster and more efficient than the comparable program in most other high-level languages. For e.g. a program to increment a variable from 0 to 1000 takes about 45 seconds in BASIC while it takes 1 second in C

it is well suited for structured programming that means the problem might be solved in terms of function modules or blocks. The modular structure makes the program debugging, testing, and maintenance easier.

Another property of C is extensibility. C is basically a collection of functions that are supported by the C library. We can continuously and (or extend) our functions to C.

C is a flexible language. it permits us to write any complex programs with the help of its rich set of in-built functions and operators. In addition, it permits the use of low-level language. Hence, it is also called middle-level language and therefore it is well suited for both system and application software developemnt. 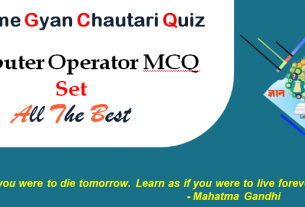