The success of an information system development is based on the role of system analyst. Among several roles, some important roles are described below. 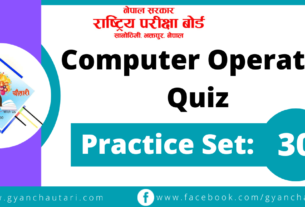 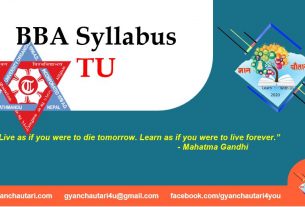